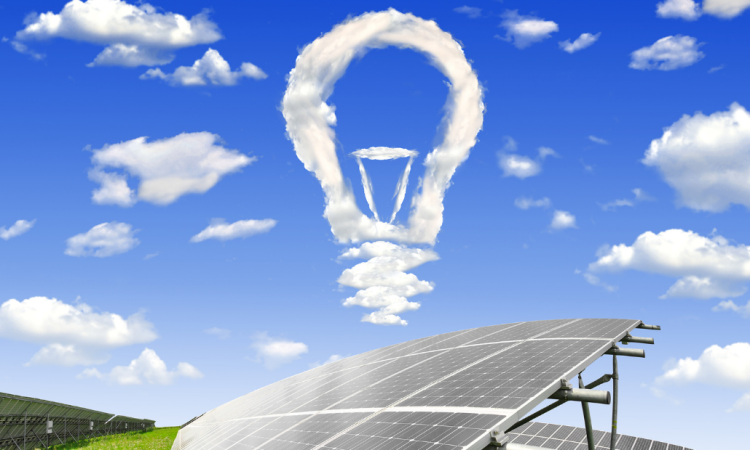 How Different Weather Conditions Affect The Performance Of PV Modules.

With each passing day, as the environmental hazards and political tensions take a toll on human lives, natural habitats, reserves, and resources, more and more attention has been drifted towards a greener, reliable, and sustainable means of energy production- one that is not liable to sanctions or the contributors in carbon emission.

One great initiative in the journey of this sustainable and greener planet is the evolution and adoption of solar technology. Solar power, precisely the renewable energy obtained from converting sunlight into electricity, has been with us since early as the 1860s. Still, it was not until 2010 that huge investments on an international scale began pouring in for the advancements and installations of these solar-powered technologies.

As a result of these investments in technology and infrastructure, the world now has a modern and massive range of modules, systems, and batteries that are leading the worldwide production of solar energy. Today the power generation from solar PV is estimated to have increased by a record 156 Tw, marking 23% growth from 2019 and is accounted for 3.1% of global electricity generation. Making these solar-powered PV modules the third-largest renewable electricity technology behind hydropower and onshore wind.

However, this inexpensive, efficient, and effective way of clean energy production is often shrouded with myths and controversies. The profound one is the skepticism about their performance in different weather conditions. Since these modules are powered by natural energy, many question their productivity in varying and harsh environmental conditions. Therefore Omnis Power, with its latest article, has sought to answer what impact different weathers have on PV modules.

Solar panels are least impacted by the rains; in fact, occasional rainstorms are deemed good for the solar panels as they are no-fuss and a safe way to clean your panels. During heavy rain, PV modules can generate 10–20% of their total output; however, consistent cat and dog rain might decrease production because of the blockade of light energy.

On the contrary, cold weather conditions do not have any impact on the performance of the panel as long as they are not covered with snow.

Areas that are frequently battered by devastating dust storms and lightning experience a drop in the efficiency and productivity of the solar panels to a significant degree. In case of dust storms, usually striking the Middle East, the glass over the panel gets covered with the dust, thus blocking the radiation to the panels’ surface and reducing its efficiency.

Yet worse is in the case of lightning. It is highly unpredictable and accounts for more than 32% of the damage to the panels. Solar panels that are connected to grids are more vulnerable to destruction as huge amounts of lightning discharges could destroy the site itself. Therefore surge protection and lightning rods are used to protect the solar farms.

Cloudy days hamper the productivity of solar panels as clouds block the sunlight and prevent them from hitting the solar panels same goes for foggy, misty, and smoggy conditions.

How Omnis Power Is Combating the Environmental Hazards:

It began in 2010; Omnis power started with the power of innovation and technology to lead the manufacturing of Solar Products. Initiated as an American qualified PV company, it was our mission to provide the highest quality products that are resistant to environmental hazards and safer for the planet. At Omnispower, from research and development to robotic production, we have an advanced mechanism of High Technology Equipment that manages quality-control tests and material authenticity for high-quality products.

We began with the philosophy of bringing change, impacting society, and working towards a sustainable and greener planet. To that end, we make every effort to be open and transparent about our business practices, upholding the standards and responsibility and taking every step that makes us different.