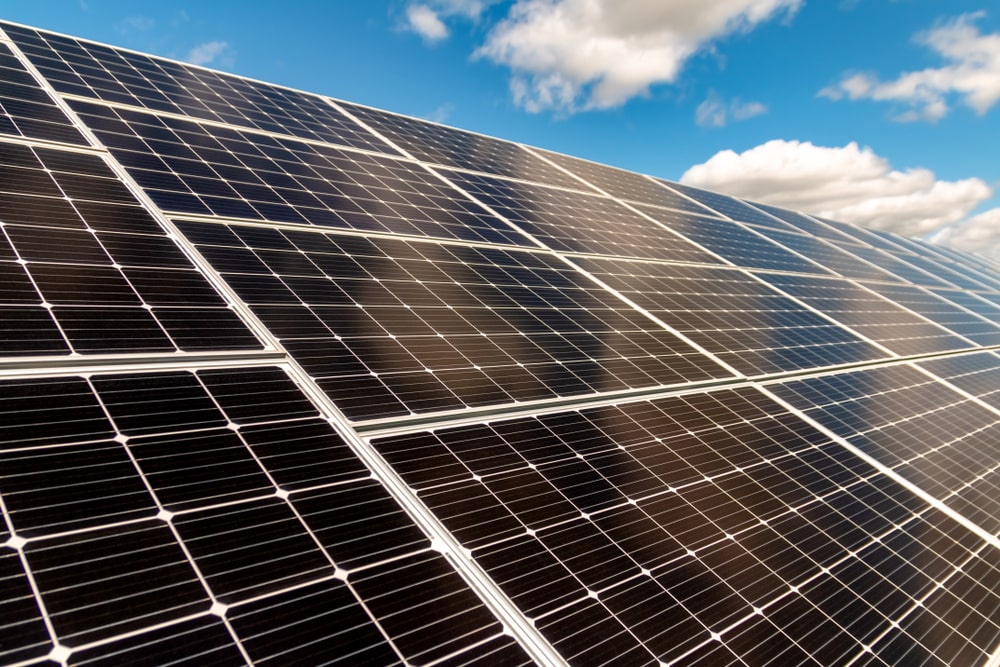 Some solar module manufacturers, is pushing to standardize 210mm silicon wafers and modules.

The proposal looks to set 210+/-0.25mm as the standard size of silicon wafers in the 210-220mm size range under the Semiconductor Equipment and Materials International Photovoltaic Standards (SEMI), while revising the existing module size standards.

For most of the past decade, the traditional wafer size has been 156.75mm, with that size representing more than 90% of the monocrystalline market. Since 2019 however, manufacturers have begun to see benefits in increasing wafer sizes, leading ultimately to modules rated at 500 W+ appearing on the market.

Because these modules are made by multiple manufacturers, the size change has not been uniform, and that can lead to confusion and increased cost, proponents of the standard said.

Besides setting a standard size, the Trina-led proposal also calls for promoting the standard sizes of silicon wafers and modules

The companies also argue that standardization will allow for more competitive manufacturing by decreasing initial investment for new companies and providing some certainty that investments won’t be wasted if a new size becomes more popular.

For developers, the companies argue that a 210mm standard will decrease balance of system costs and the levelized cost of electricity for new solar projects.

These balance of system costs refer to large-scale, ground-mount solar projects, the market segment where 210mm wafers are currently practical. With standardization, these larger wafers could be manufactured for smaller-sized modules with a lower power rating. To date, however, they have been utilized in 500W+ modules, which are too large for typical rooftop installations.